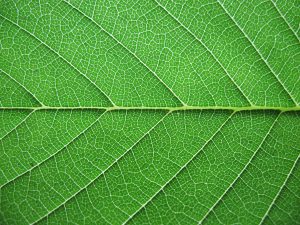 A couple of weeks ago I had the pleasure of being part of our 13 year old friend’s birthday party. When I heard they were going to be climbing in the trees (tree surfing) in the Dandenong Forrest I invited myself along. It’s been something I’ve wanted to do for a while now, so “Embrace the opportunity”, I thought.

What an adventure and one that I didn’t realise I would get so much out of, from a personal growth perspective. My body was pushed to its limits, my mind was ‘crazy focused’ and amongst it all I came to the edge of my existence.

There were 3 levels to the tree adventure; red, blue and black. We had some fun on blue before doing the ‘short black course’ (felt long to me!) Black, of course was the highest and, for my already fatigued body, it was a struggle from the beginning. It’s amazing how this experience afforded me such wisdom....

My lessons from the trees

Lesson - There is a time and place for external motivation!

Lesson - In life the only true way is forward

Lesson - Safety and Stress can co-exist

As the young girl pulled me to safety, I apologized for being a bother, she didn’t even blink an eye and said ”That’s ok it’s my job, that’s why I’m here”. Funny how life was reflecting back to me the benefit of a non-judgmental hand, something I offer to others often. It was a great gift.

Lesson - A non-judgmental hand is worth its weight in gold

I believe all of life's experiences can be an opportunity to learn about ourselves and others.  I enjoy looking at my life this way.